My goal was to write a work of fiction that captures the beauty, magnificence, and sorrowful plight of Haiti, a country and culture steeped in tradition.  I am not an historian or anthropologist, so I do not claim to have written a n​ovel describing all events, places, or cultural underpinnings with absolute accuracy.  Hopefully, I have managed to capture some of the pride, color, and mysticism that are the fabric of Haiti.  It is also my hope that readers who have never witnessed absolute poverty​, not to mention the impacts of a devastating earthquake, will have more empathy for the gentle and proud people who go about their lives with all the emotions, hopes, and fears as you and I. With that in mind, the book's title is a metaphor not only for the earthquake that struck Port-au-Prince on January 12, 2010, but also for an island nation and people shattered in so many other ways. 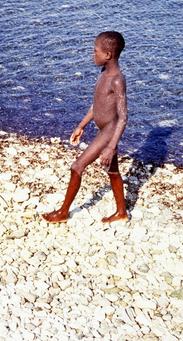 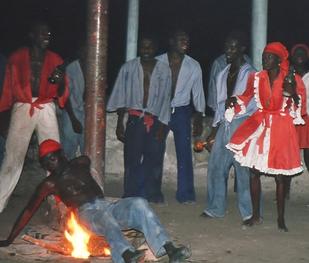 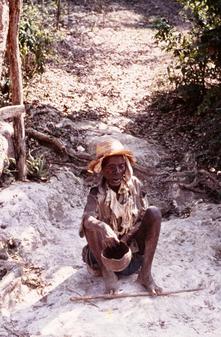 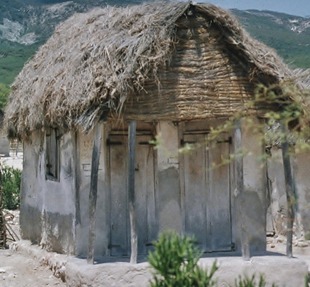 After losing his wife in a diving accident, Tim James descends into a life of drunken misery, and blames his plight on Haiti, a Caribbean nation even more downtrodden than the sorry state in which he finds himself.  He’s an easy mark for con artist, Vinny Berkowitz, a prominent though bogus island attorney. Vinny convinces him that his best hope to escape his self-dug, crap-filled abyss is to take part in a ruse posing as an anthropologist to unearth pre-Colombian artifacts. Unbeknownst to Tim, the artifacts Vinny truly seeks are made of gold.  Vinny also ensnarls Madeleine McCoy, an attractive missionary nurse, and Ti Bon Baptiste, a peasant farmer, into his greed-driven scam.  The mismatched foursome soon plunges into an odyssey replete with outer islands, dense jungles, Vodou temples, and an ancient burial cave, not knowing that all the while they’re being stalked by an insideous bocor, a priest of the underworld.  Immersed in one harrowing experience after another, Tim discovers a connection to Haiti he never imagined, becomes like a brother to Ti Bon, and begins to view Haiti in a new light, that being through the eyes of Madeleine.  As the couple's feelings blossom, his litany of lies mounts ever higher.  In fact, at the urging of his would-be confidant, Vinny, who for his latest scam is posing as a Methodist minister, everything Tim has told her about himself is pure fabrication.  But that is the least of Tim’s problems, for on this island many believe is cursed, no one and nothing are as they seem.  Peppered with wry humor, exotic settings, and with the backdrop of a devastating earthquake, Cracked Island is a story of different people, different cultures, but human spirits very much the same.